Yehoram Gaon is one of the most prominent artists in Israeli music, but Gaon also starred in a number of Israeli films, most of which were very successful. Yehoram Gaon began his acting career in 1959 in the film "Small correction", In which he played alongside the Nahal band. About five years later, he starred alongside the band "The Yarkon Bridge Trio" in the film "Dalia and the sailorsWhich was released in 1964.
A genius who wanted to expand his acting skills, went to study acting in the United States in 1965 at the famous acting school - Berghop Studio (HB Studio), with the famous teacher Uta Hagen, but returned in 1966 (to play the role of "Casablanca" in the theater of Giora Godik).

In 1968, Gaon played the lead role in the film "Every bastard is king"Directed by Uri Zohar.

A genius who often played the character of the warrior saber in his films played in the film 1969 "siege"In the day of Gelberto Tofano, alongside actress Gila Almagor, and in 1970, in the film"The big break", On the day of Menachem Golan. 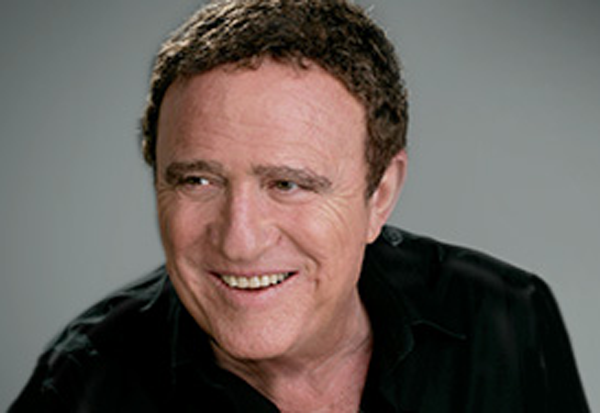